EASTER (21 / 22.04) – this is a special time and the most important religious holiday in Poland. It begins with a HOLY WEEK (18 – 20/04) – from MAUNDY THURSDAY, through GOOD FRIDAY, it ends with a HOLY SATURDAY, when Christians celebrate food ceremoniously. People bring ‘święconka’, or baskets, to the church to be blessed, in which there are: hams, sausages, cakes, bread and ‘PISANKI’, or painted eggs.

EASTER SUNDAY (21/04) – On this morning, families sit together at the Easter table. Before meals, they share an egg whilst giving best wishes.

EASTER MONDAY (22/04) – this is the second day of Easter, which is associated with fun and … water! From the early hours of the morning, boys go pouring buckets of water over girls. Do not be surprised when, on this day, you will be accidentally covered with water on the street!

To bring you closer to our tradition, the Polish Language School for Foreigners, KLUB DIALOGU invites you to free conversation classes at the school.

During which we will talk about

How we celebrate Easter in Poland and in other countries. 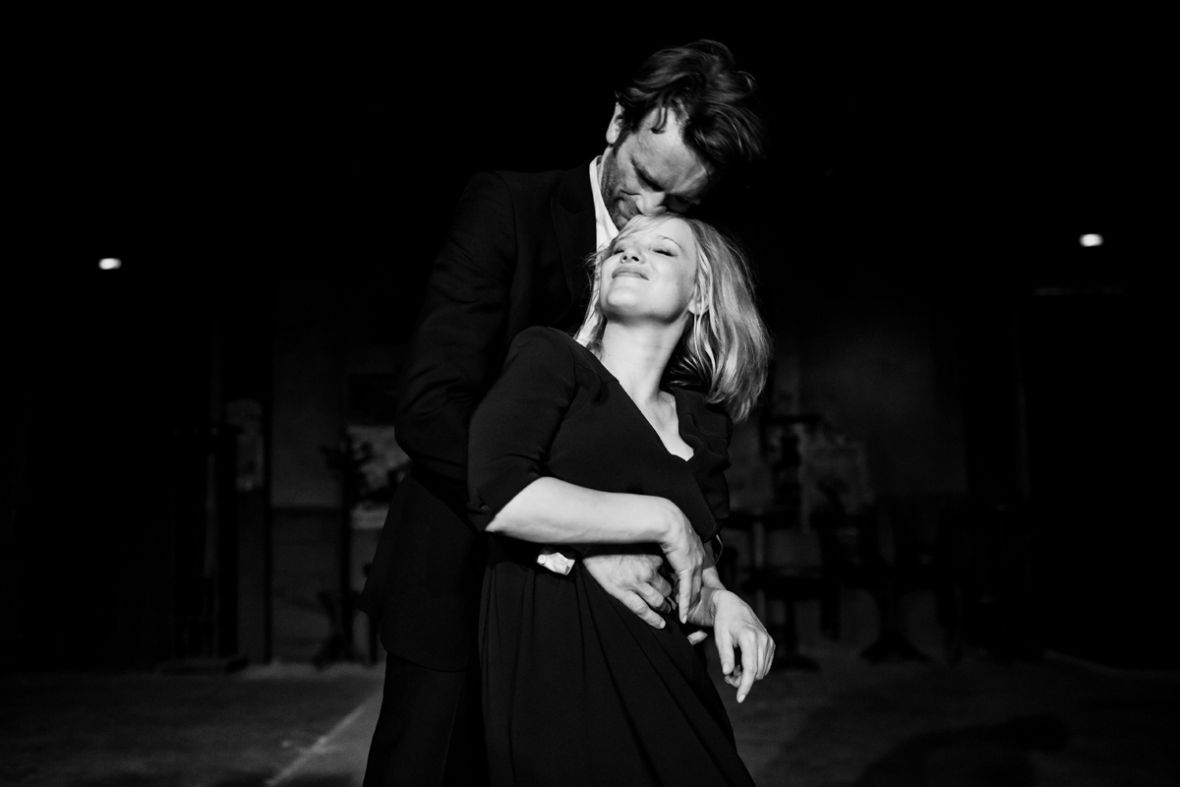 Summer has already come, and summer courses have taken off. That`s why we decided not to wait any longer and take our students to “Cold War” (“Zimna Wojna”) – Polish film with English subtitles.

“Cold War” portrays the story of the difficult love between two people who cannot live without each other, but at the same time are not able to be together. Their fate takes place in the 1950s and 1960s in communist Poland and the awakening of Europe.

The film is set in black and white, accompanied by a unique soundtrack, which is a combination of Polish folk music with jazz and Parisian songs of the past century.

“Cold War” was awarded for the best director to Paweł Pawlikowski at one of the most important film events in the world – Cannes Film Festival.

August, 3rd at 6 p.m. KINO ELEKTONIK invites us for the film “Maria Skłodowska-Curie”. The story tells about an extraordinary woman, famous Polish Nobel Prize winner, who did not hesitate to follow the voice of her heart and thanks to her intelligence, knowledge and superior skills she managed to convince the world of science, which had always been dominated by men. 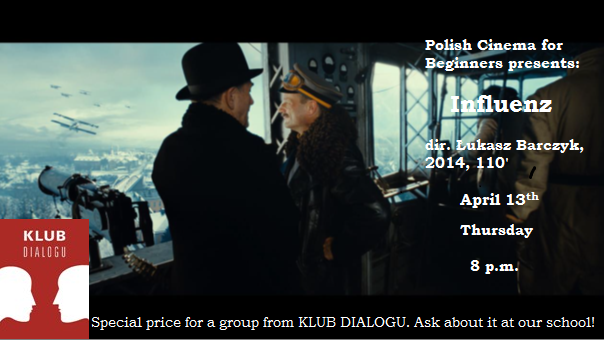 This time MURANÓW Cinema invites us for a film “Influenz”.
Greater Poland Uprising – the only successful uprising in the history of Poland that resulted in the restoration of the Polish State after 123 years. The uprising begun with the visit of Ignacy Paderewski, a great pianist, to the Bazar Hotel. Dr Abuse, a clairvoyant (played by an American actor Crispin Glover also known from “Back to the future” “Charlie’s Angels” and “Wild at heart”) tries to stop him by making Paderewski believe he has symptoms of the Spanish flu, which between 1918 and 1919 killed more people than died in WWI. This is going to be a fight of both cannons and spirits. Łukasz Barczyk captures a legend of the uprising not only through historical reconstruction of events but also by looking into the world of phantasy, spirituality, and the general atmosphere of that period. Made for a tremendous amount of 25 Million PLN, the film dazzles with costumes, set design and special effects. One of the most original and stylish Polish film in the last few years. 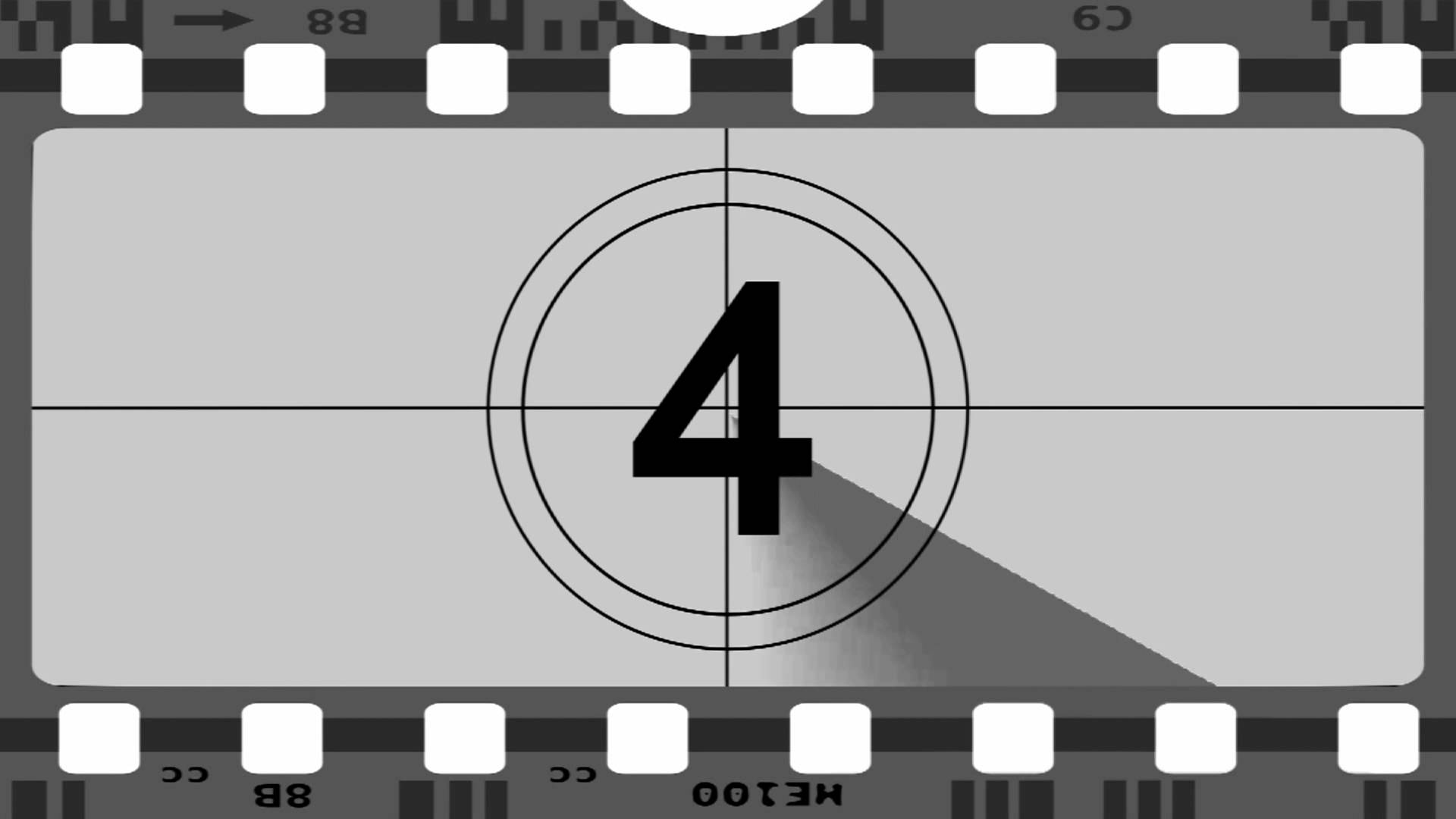 Next screening in Polish Films For Foreigners programme will take place at February 14th, Nove Kino Wisła, 9 P.M. They will screen for you with English subtitles

ART OF LOVING by Maria Sadowska

film biography of Michalina Wisłocka, first authoress who published a book about sex behind the Red Curtain (in 1976). Before screening there will be drawn some prizes!

ABOUT A FILM:
“The Art of Loving” tells the story of Michalina Wisłocka, a woman who achieved the impossible. Disposing of conservative stereotypes and pervasive ignorance, Wisłocka revolutionized the sexual life of the whole country. And she did all that with a book. „The Art of Loving: The Story of Michalina Wislocka” is a film about a doctor and the author of the most popular Polish guide to sexual life. We follow Michalina’s story through three different stages of her life that led to writing of “The Art of Loving”. 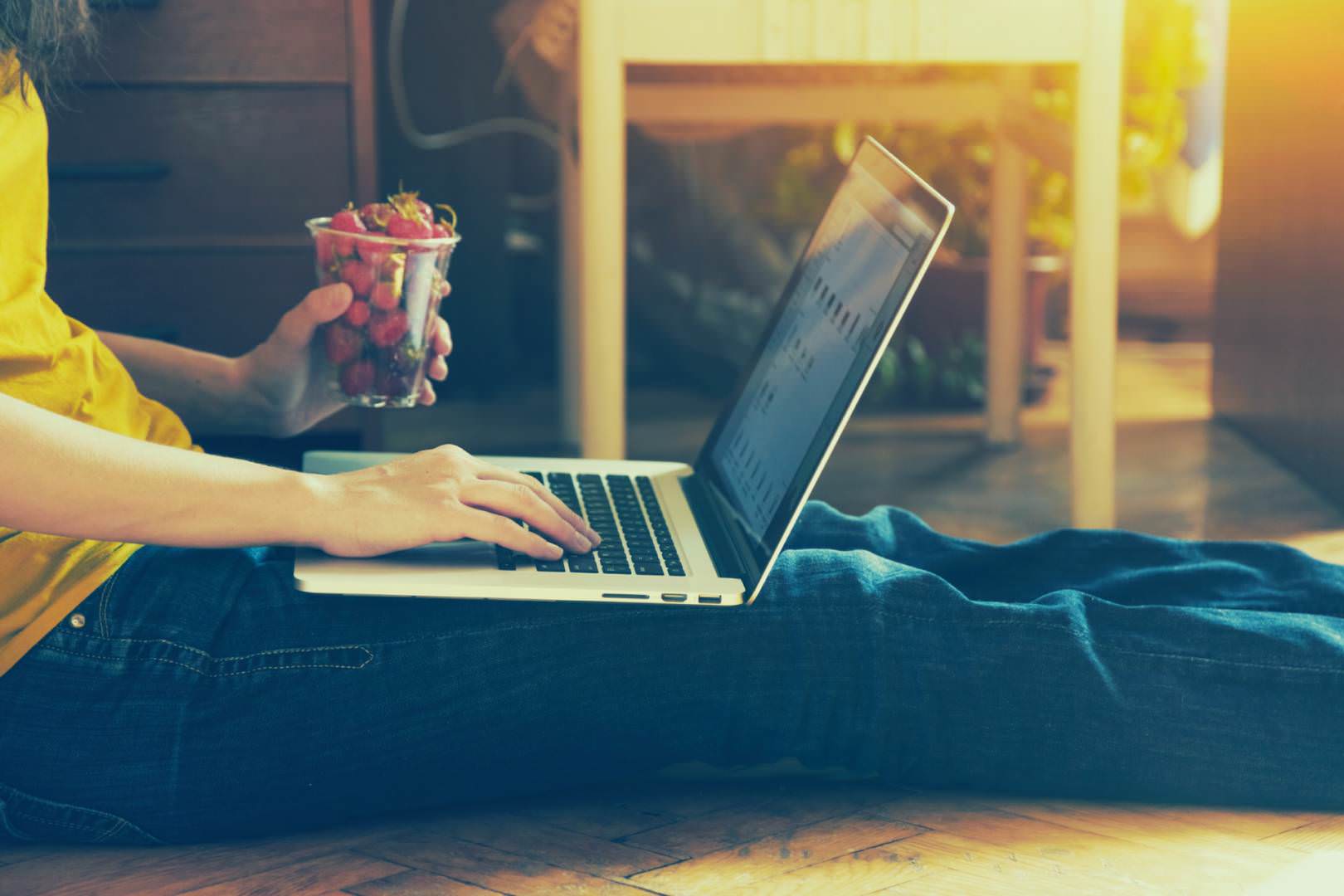 Day of the Polish films

8th of November – Day of the Polish films for foreigners. In Wisła cinema the best Polish movies will be showed with English subtitles. We fully RECOMMEND it ! Find out more on our Fb. 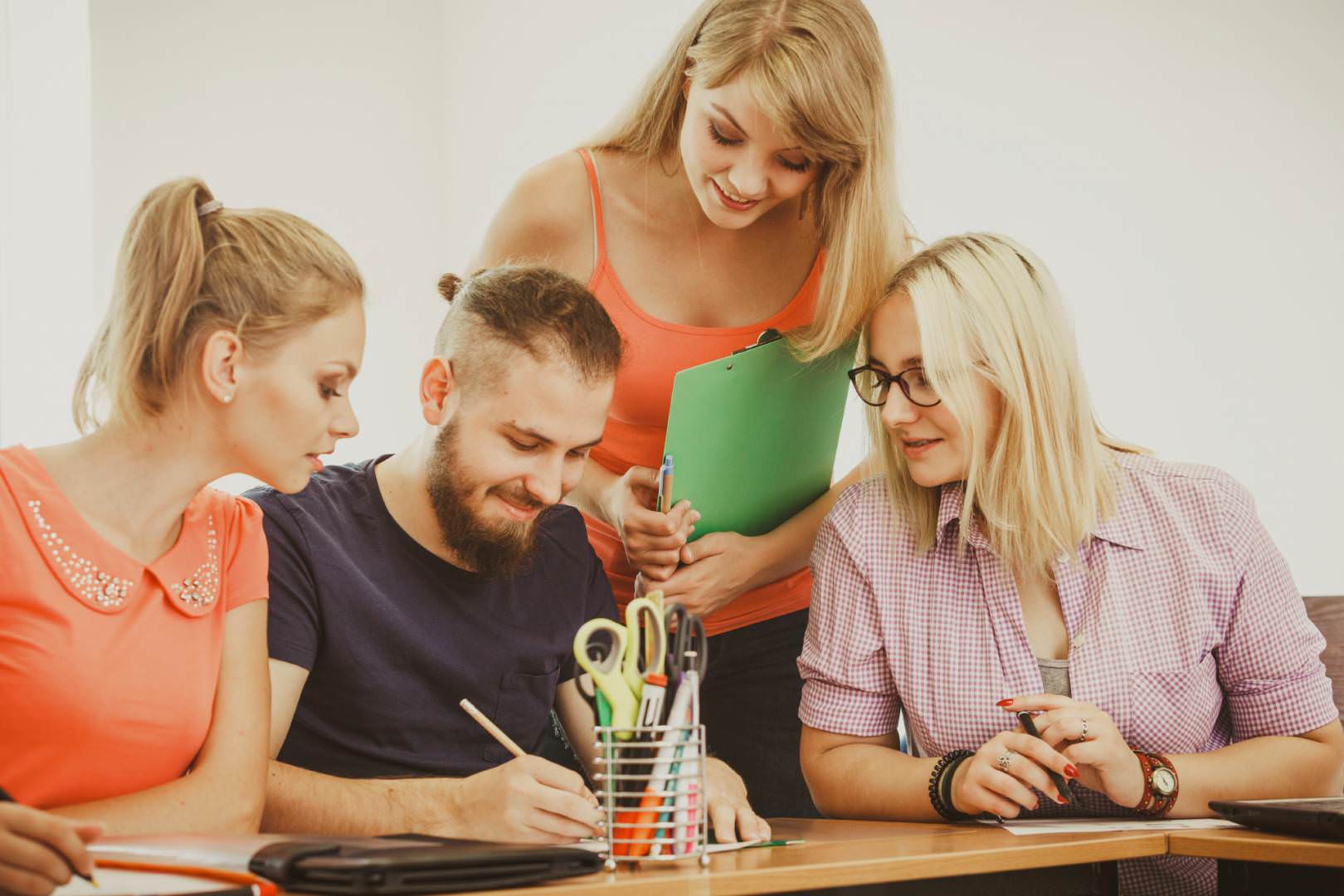 26th of November – our teacher, Ewa Grzelak will participate in the most entertaining lesson design competition – TWISTed MASTERCHEF. If you are a teacher or you are interested in this subject, you must see it ! Special Guests designed lessons in response to these challenges as well.